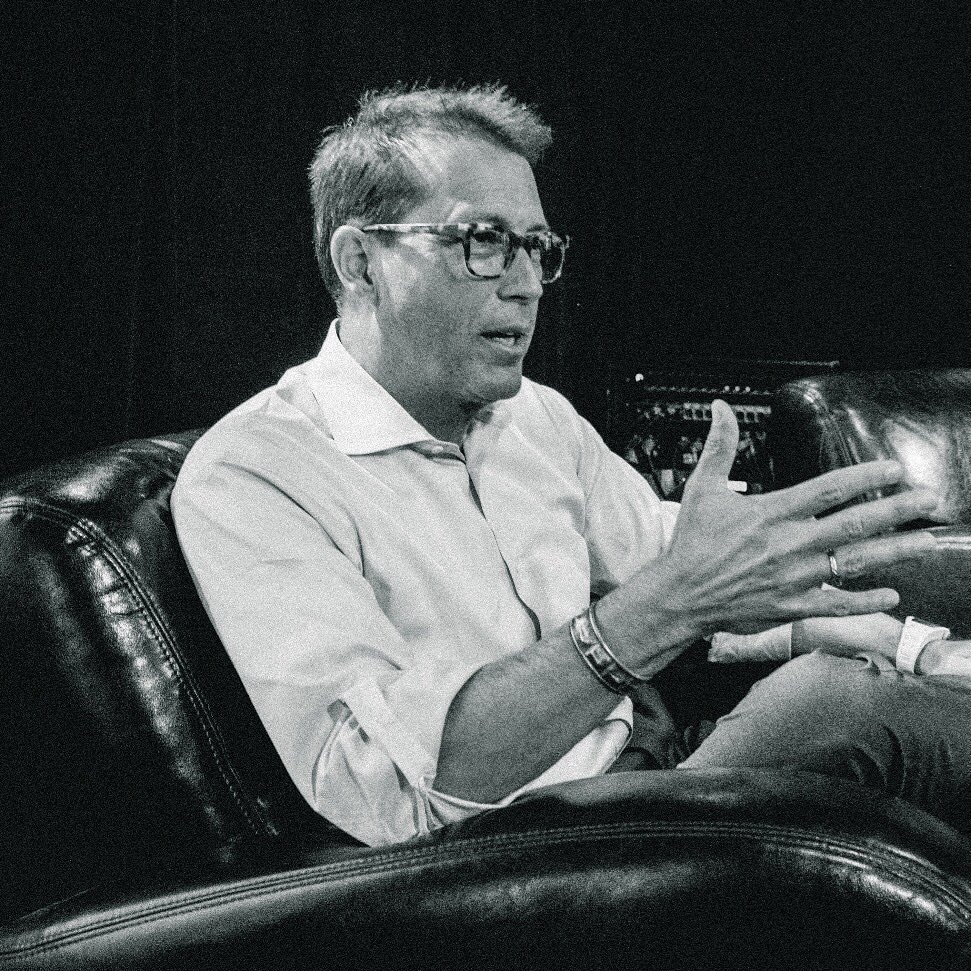 Without great marketing you can't exist....

I am increasingly surprised by start-up founders who fail to recognise the importance of marketing. They usually highlight the number of engineers and product people they have, but then go blank when I ask them about their marketing team. They seem to view marketing as a secondary priority….a soft skill that can be addressed later or even worse learned on the fly. Of course, nothing could be farther from the truth. For most companies, products don’t sell themselves. Rare
549 views0 comments

In thinking about 2016, I went back and read my approximate 900 tweets of the year. It's an amazing source of information and for me a great way to remember the salient points after a busy year. Most of these points are not personal, but events I feel best reflect the year. Of course they are subjective so by definition questionable, I accept this. The Skyscanner sale. This amazing company born in Scotland was sold for $1.7 billion proving again that you can start an In
431 views0 comments

A few months ago we led the Series-A financing of Apester, a company determined to include the voice of the audience in the storytelling process as a means of creating a new content category for digital publishers. This innovation, akin to the first imbedded pictures in newspapers in the late 19th century, will change the way publishers engage with readers forever. Apester is the brainchild of CEO and founder Moti Cohen. When we first met Moti, we were taken by his absolute
369 views0 comments